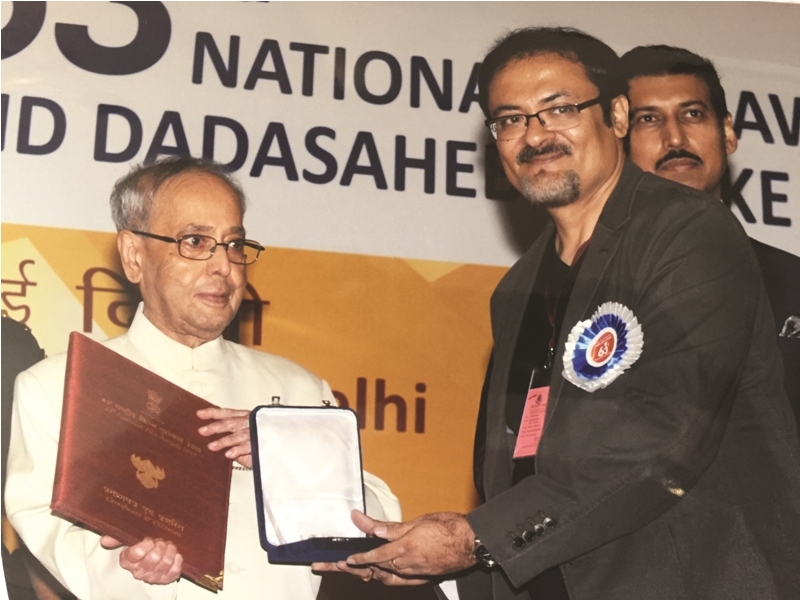 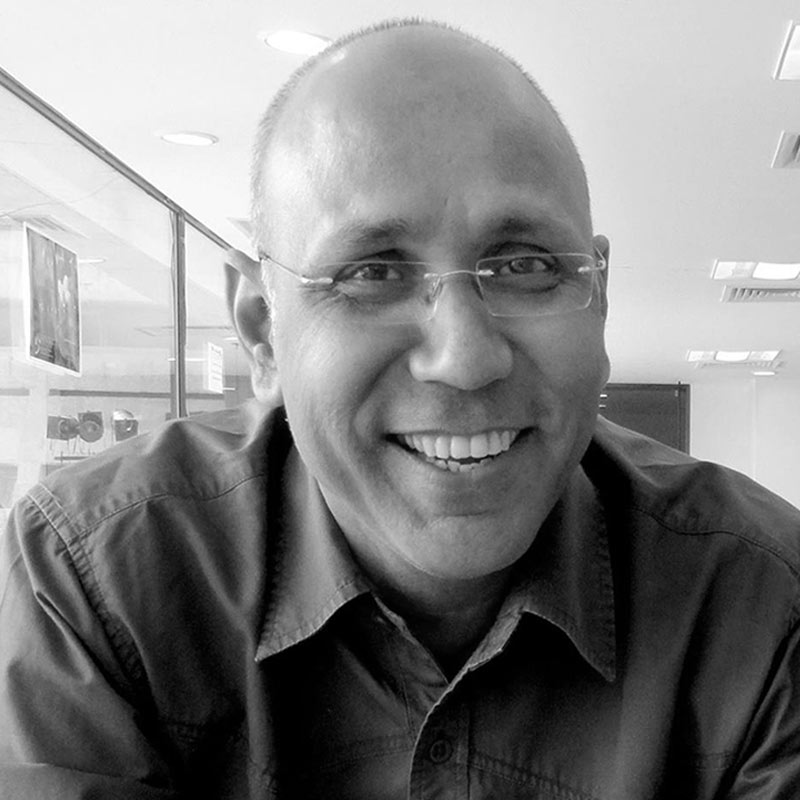 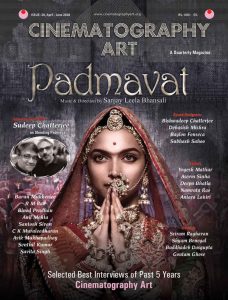 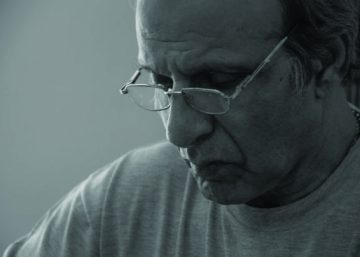 December 11, 2018December 12, 2018|BY ftiientranceexamMy experience of working with Ashok Mehta

Mehta Ji Remembered. Ashok Mehta was the most sought after cinematographer in the history of... 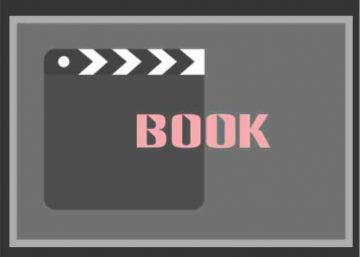 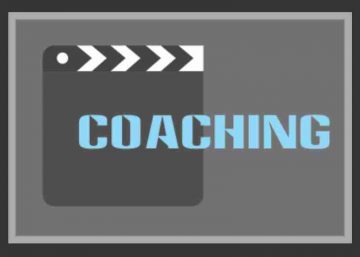